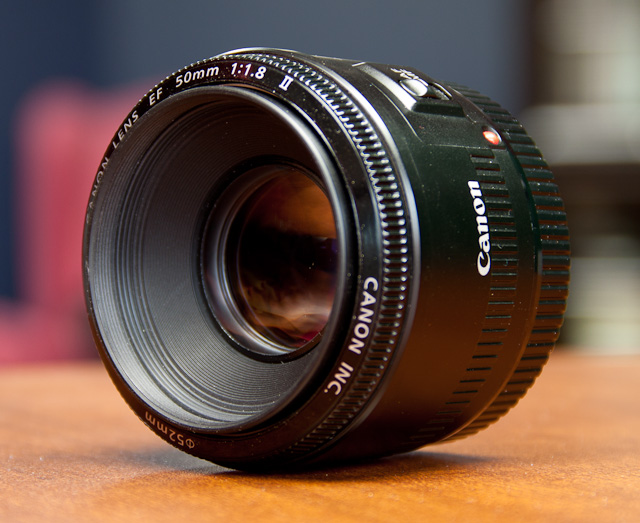 When I go to a party, I often like to bring my camera and bring only one lens: my 50mm f1.8 prime lens.

I use that lens for two reasons:

A few weeks ago there was a bit of a reunion of sorts at the Daigles house. Danny, one of my old high school religion teachers, was in town and wanted to get everyone together. Danny is actually the reason I decided to get my Bachelor of Education; he inspired me by his way of teaching and passion for youth and their development. He inspired a lot of people, actually….and he still does while teaching at St. Andrew’s High in Victoria BC.

Here are some shots I took at that party. They really capture some moments and give you an idea about what the party was like. 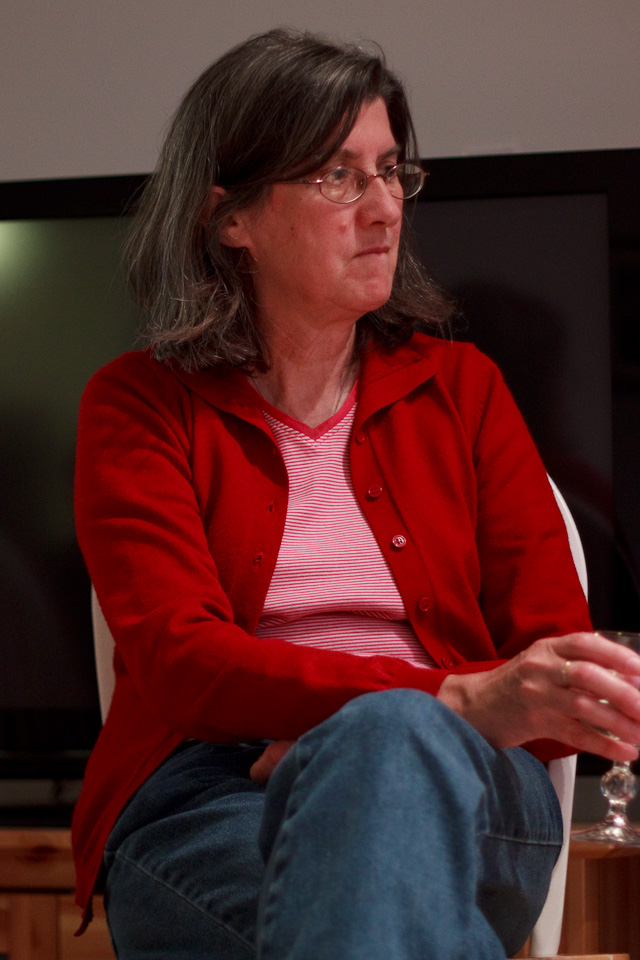 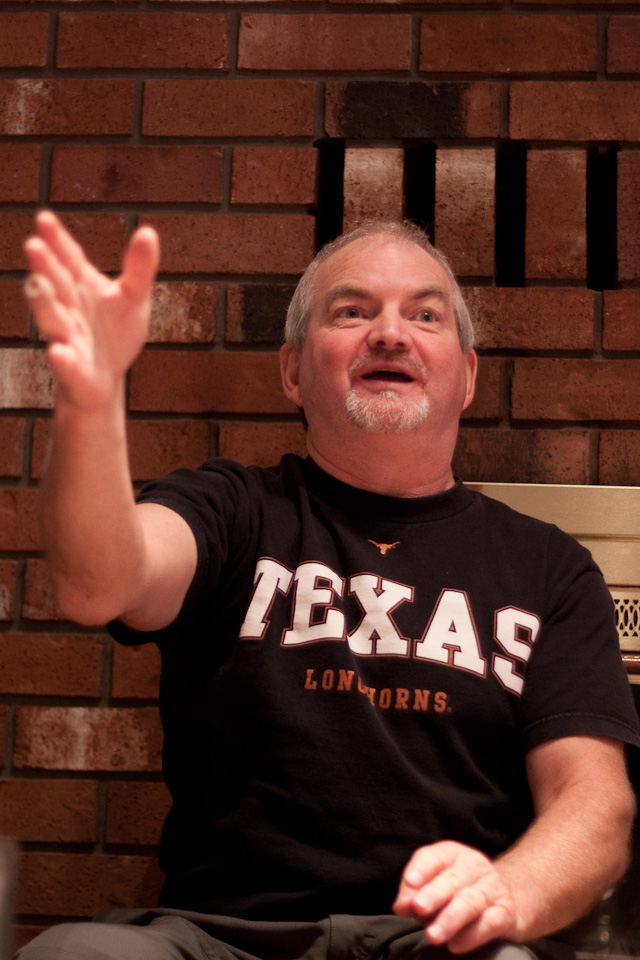 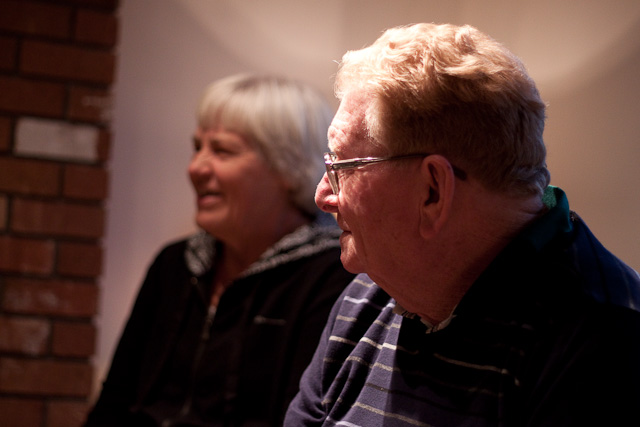 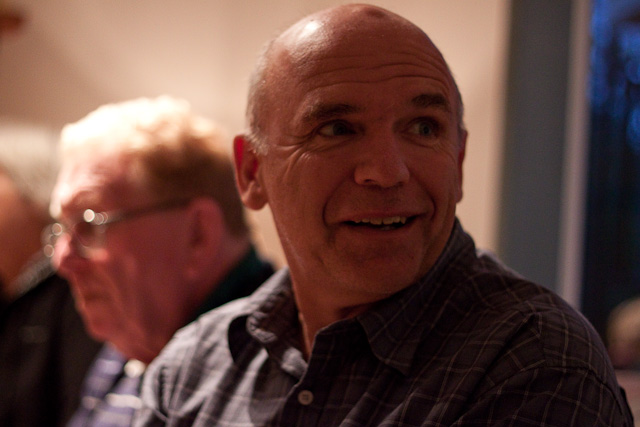 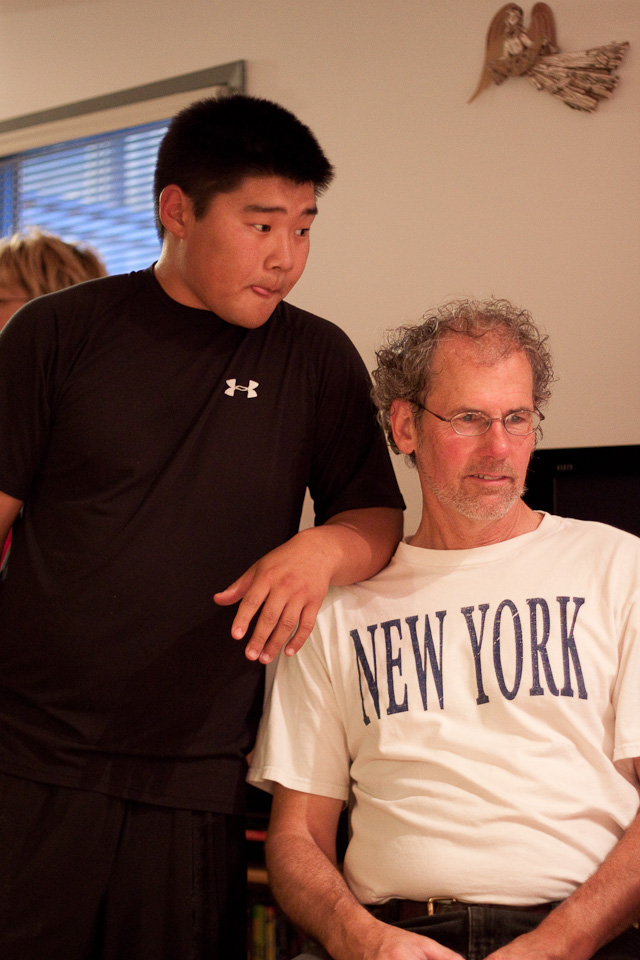 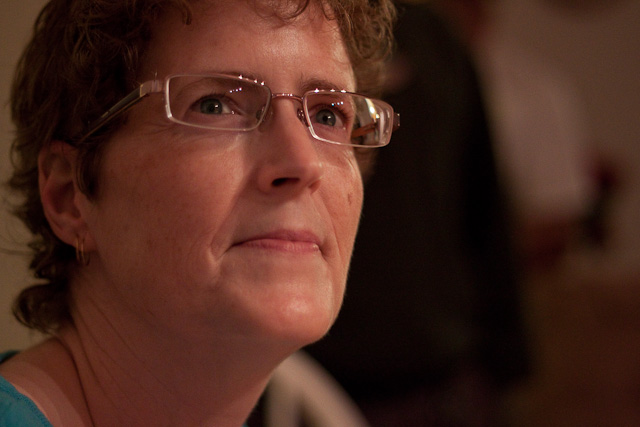 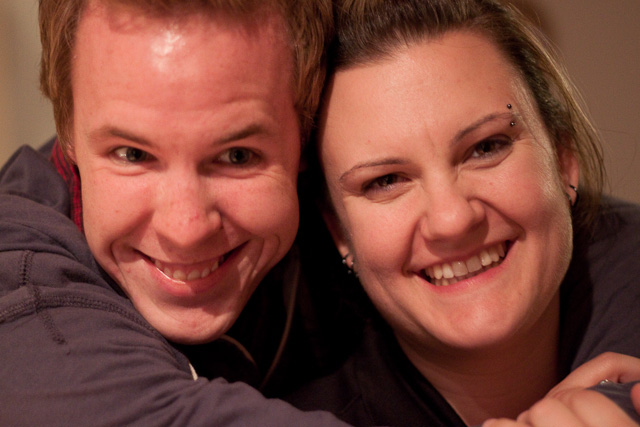 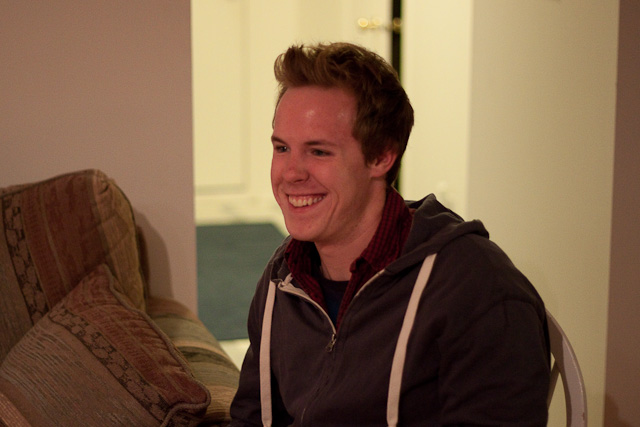 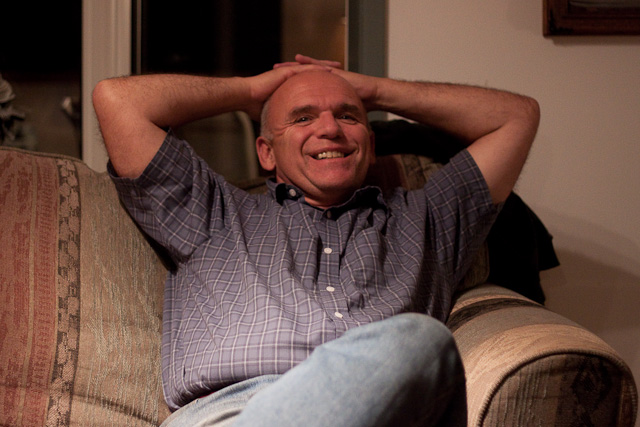 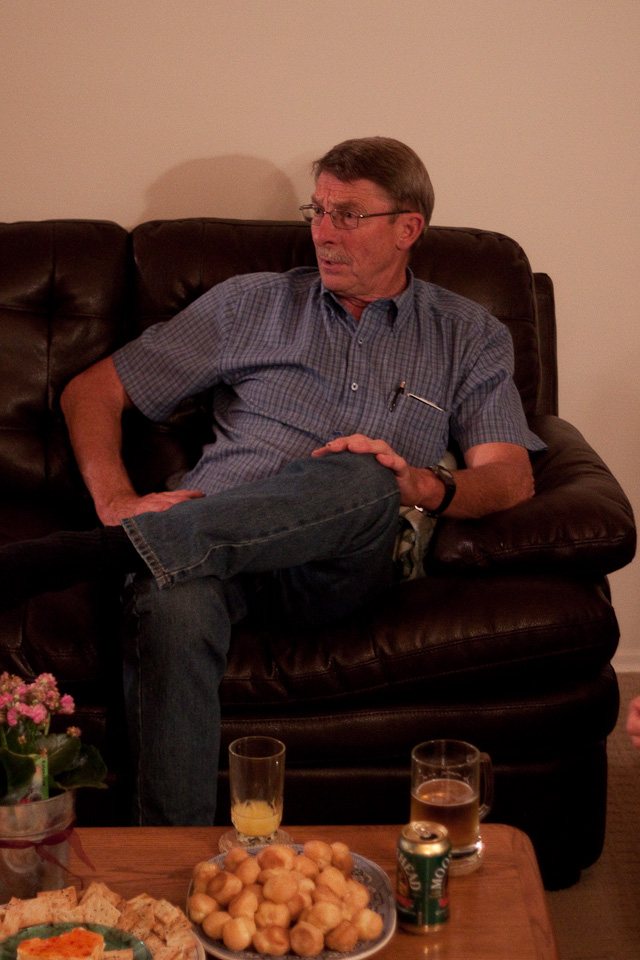 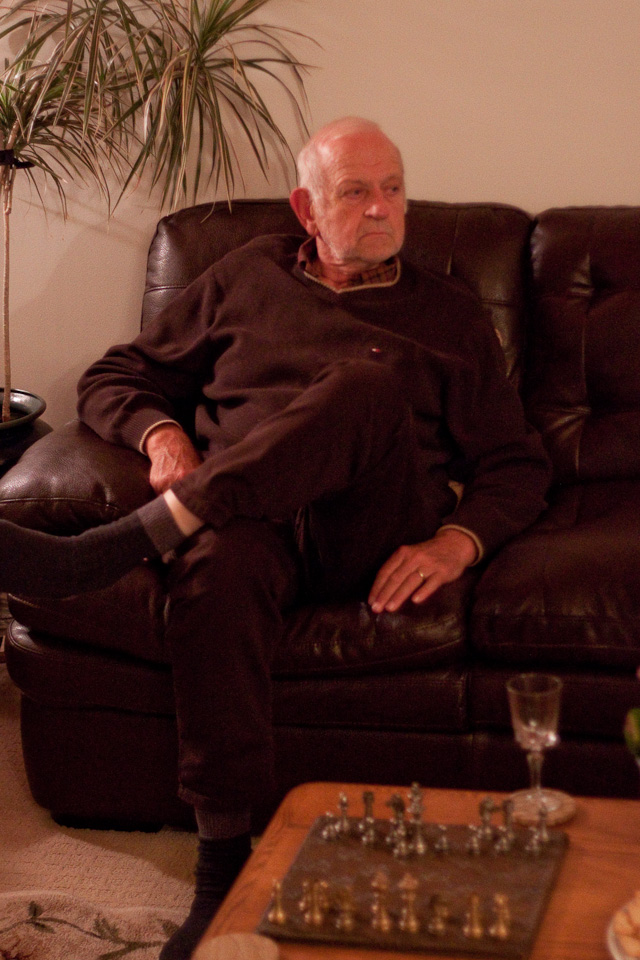 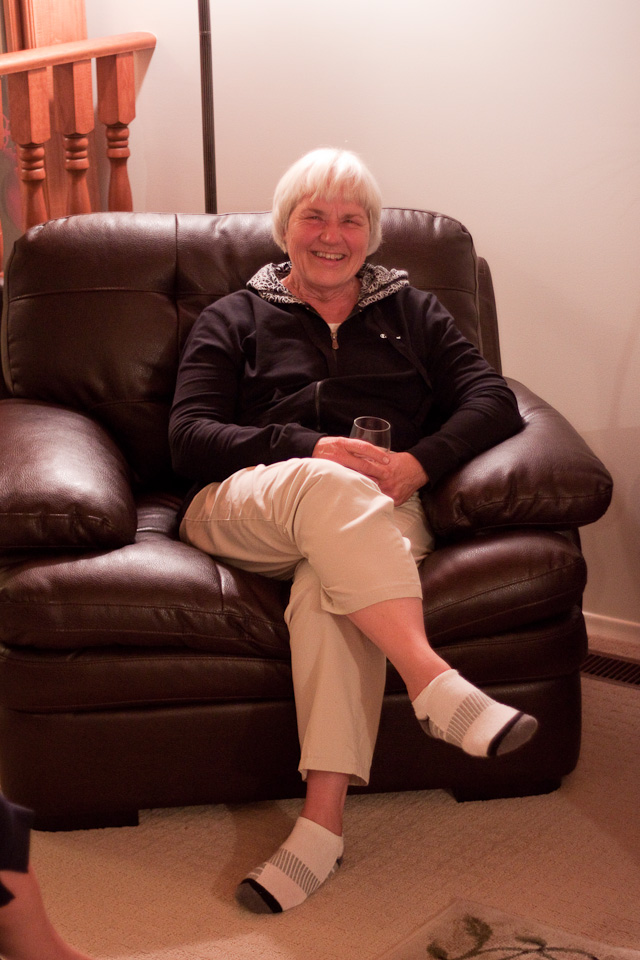 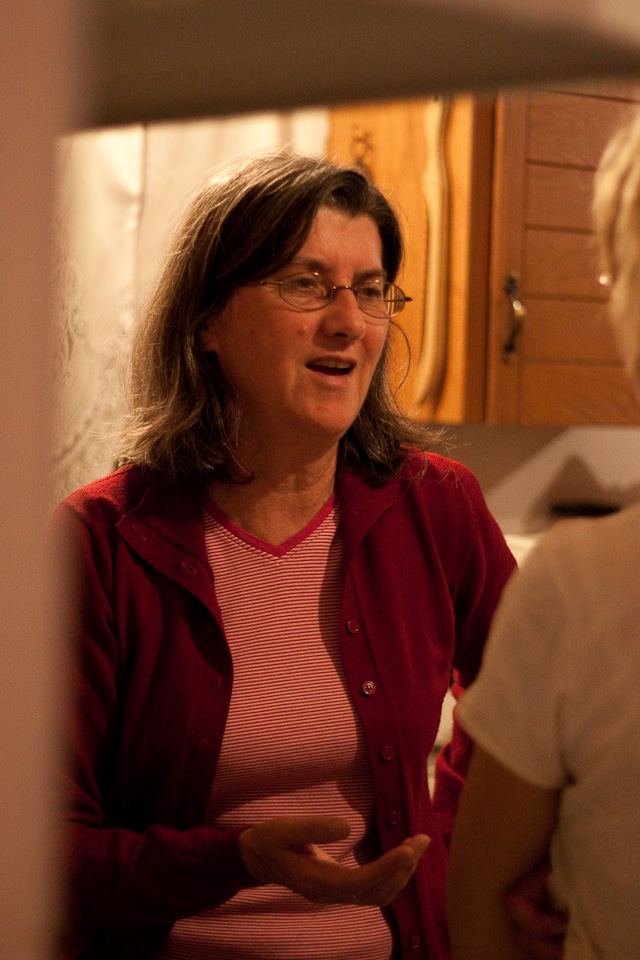 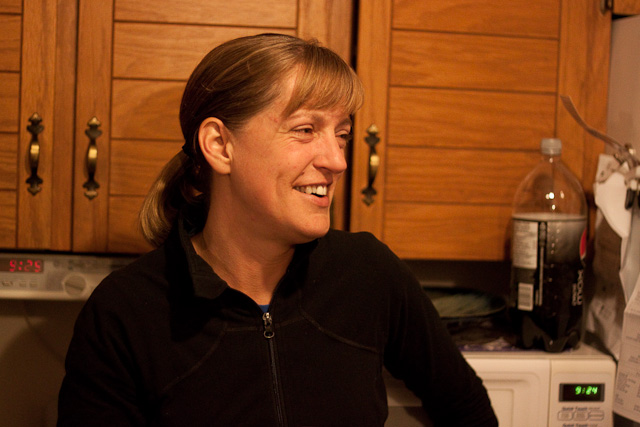 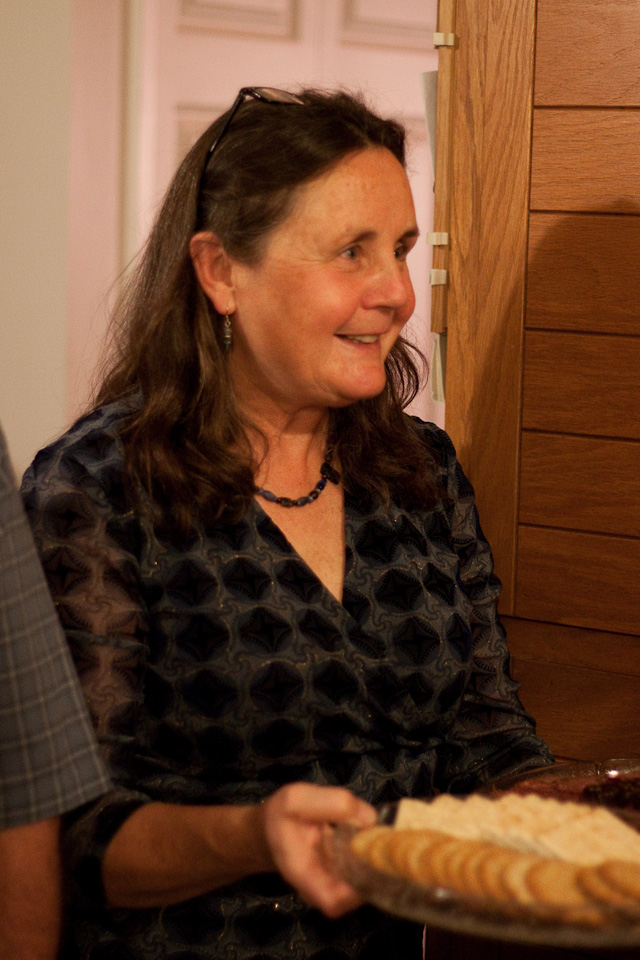 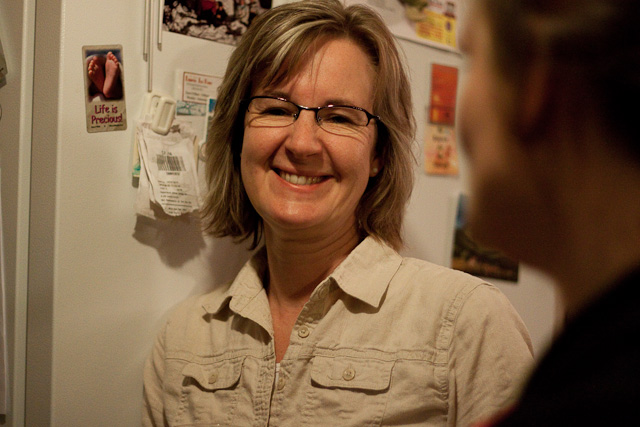 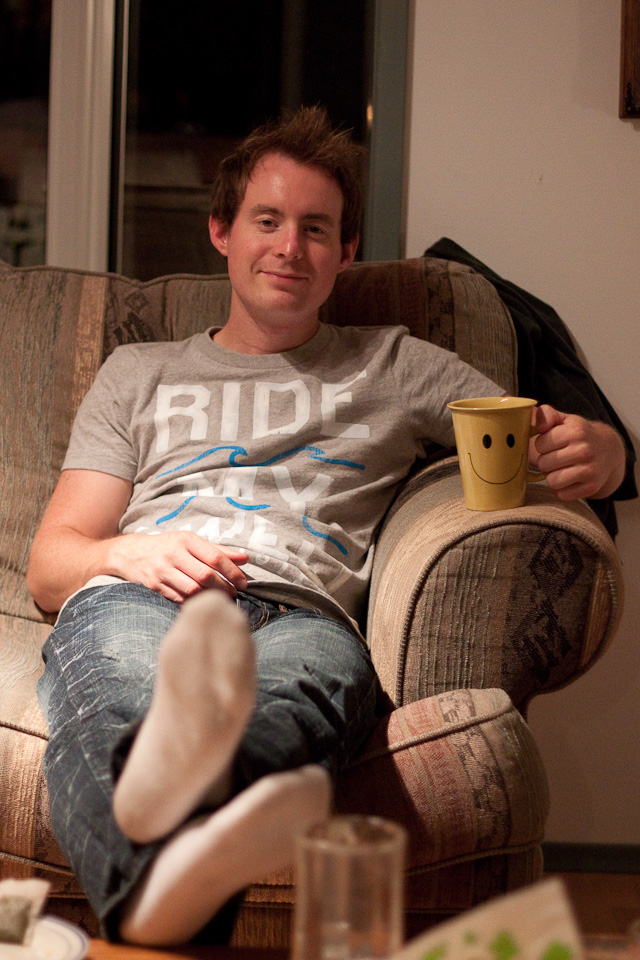 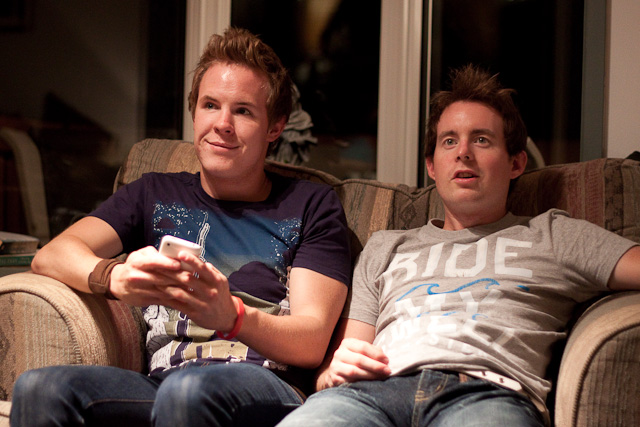 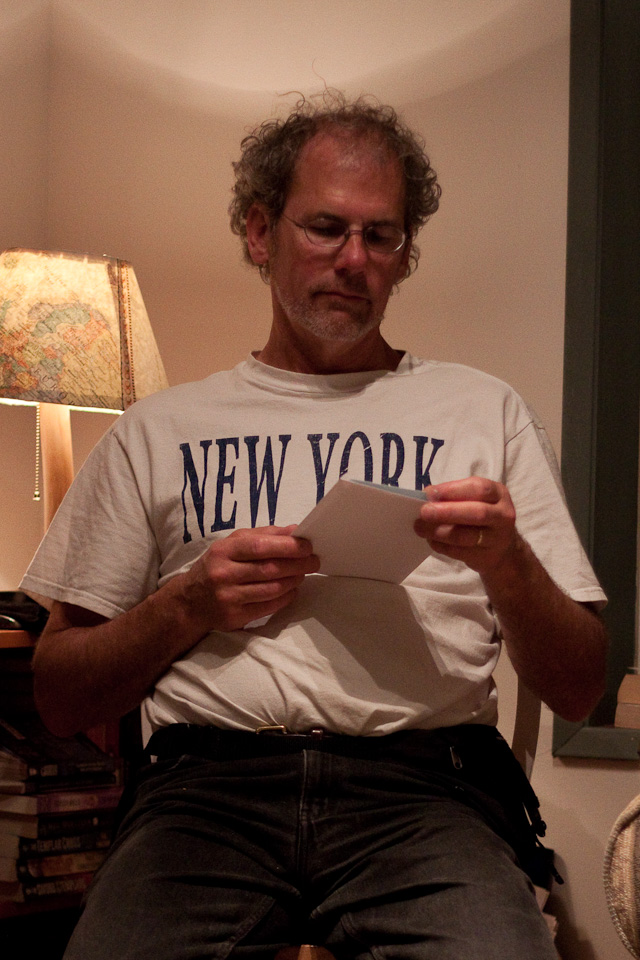 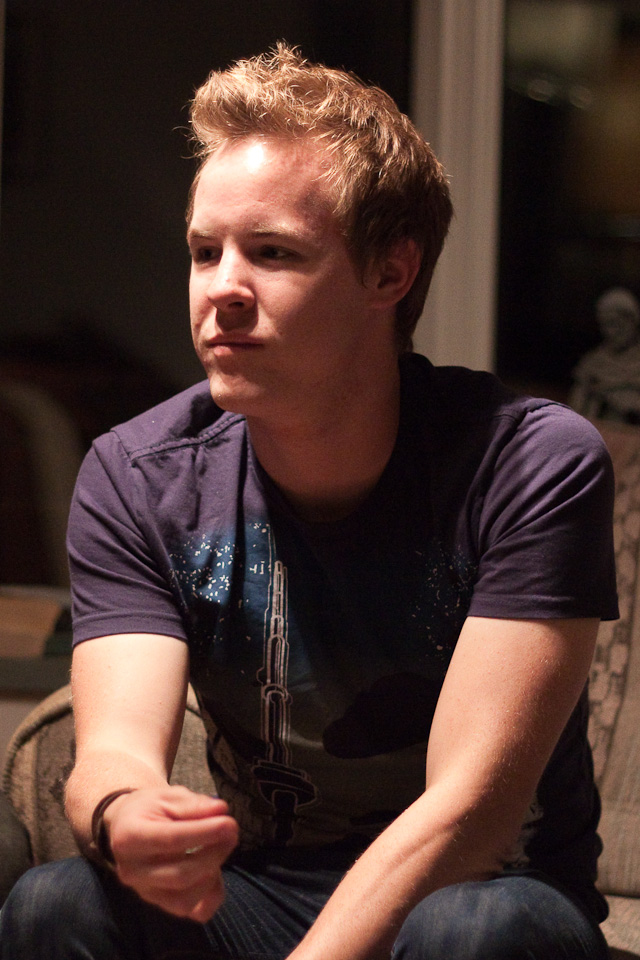