Over the last few years, I have resurrected several technological devices (mostly laptops). These laptops had catastrophic failures on the hardware level that rendered them completely dead. I’ve been meaning to write this post for a while now, but I didn’t make it a priority…I’m not sure why. However, first a DISCLAIMER: I don’t want to fix your laptop; I get enjoyment out of doing it for myself because I have nothing to loose, but I don’t want to do it for you. No offense. 🙂

It first started with my first laptop: the Dell Inspiron 4150. It had a problem with the power connector on the motherboard that caused it to crash, freeze, or just turn off if there was too much pressure put on the connector. At first, I thought that my $3500 investment had now been rendered useless (I went all out on my first laptop and bought a high end model). After some time I did some research about that model of laptop and consulted with Dell about the model of motherboard that I needed (my warranty had long expired with them). After doing some searching on Ebay I found a brand new motherboard for my laptop that a bulk buyer had purchased from Dell and put up on Ebay; the best part was that it was only $110! It was a bit of a risk to purchase it as there was no guarantee that I would be able to install it and put everything back together correctly (laptops are a very different beast to work on in comparison to regular desktop computers). But I ordered it and bet on my skills. It arrived a few weeks later and I installed it with no problems. I had a huge piece of paper that I drew a diagram on to keep track of all the small parts and where they went. There were over 70 small screws (of different sizes) to keep track of as well….so that required some organization and planning to remember where each one went. 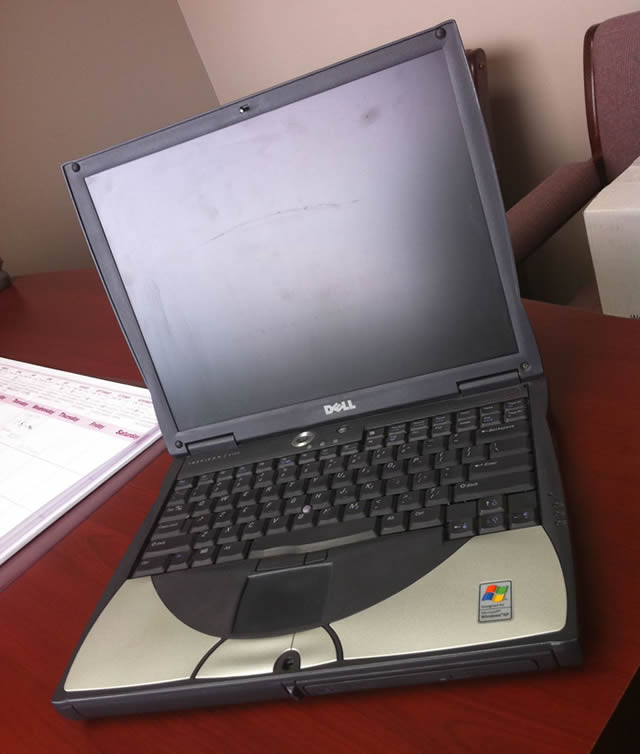 But after a few hours of carefully replacing the main motherboard and putting everything back together, I plugged the laptop back in and it started up no problem. Right back to where it had been before the failure. Running smoothly. It’s a good feeling to be able to do that, turn it on, and have it just work.

Next I was visiting Peter in Toronto one winter and he had mentioned that his laptop had died, he brought it to a repair shop and they told him it needed a new motherboard and was not worth the money to replace (he might as well just buy a new one…..for $1000 or more). He took their advice and purchased a new one and just kept his old one in a box. With my experience fixing my old one under my belt, I told him I could probably fix his as well and it would only cost him $100 to $150 in parts. He gave me the go ahead to get started, so when I got home I did a search for his motherboard and found one for $108. Next, I decided to prep his laptop for when the motherboard arrived. I took apart the case of his laptop and this is what I found: 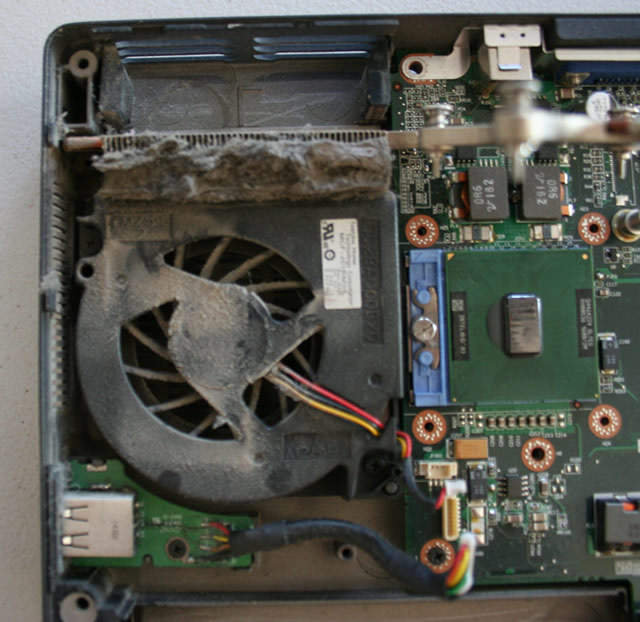 His fan and cooling area was clogged with dust and one of the chips had a burn mark on it; undoubtedly the reason for his dead motherboard.

So his new motherboard arrived in the mail, I installed it, and turned it on….and BAM…worked perfectly. That same good feeling of fixing something that was dead and bringing it back to it’s original condition. His laptop was now worth at least $600 instead of $0…and he only had to spend $108. Not bad.

THEN, a few years go by and I have another problem with my 3 year old laptop….it’s starts to freeze at random times and every diagnostic I do says that everything is working at 100%. It’s one of those things that is really hard to pin point because you can’t really re-create the same conditions to make it freeze. At that time I couldn’t be without a laptop, so I ordered a new one from Dell (a Studio 17) and did some exhaustive testing of my freezing laptop….something that I wouldn’t do for someone else because it just takes so much time…and time is what I am in short supply of. But after a lot of time here and there trying to figure out what was wrong, I came to the conclusion that it was most likely the video card that was overheating and causing the computer to freeze. Since I wasn’t 100% sure that was what the problem was, it was a risk to order the $75 video card replacement…but I figured it would be worth it if it worked and not a huge mistake if it didn’t. 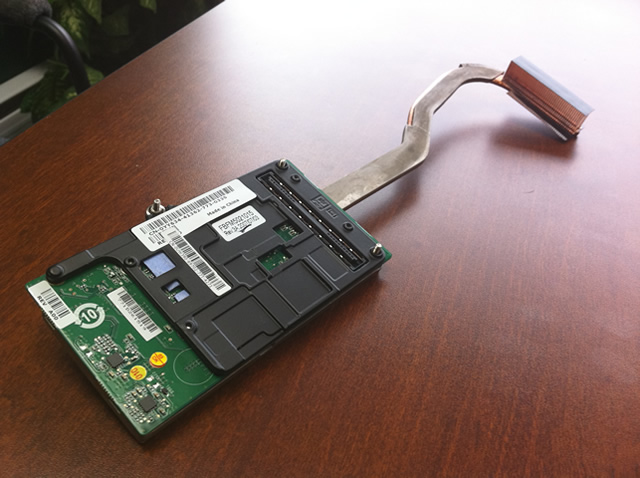 Took everything apart, removed the video card (pictured above), installed the new one….and that was it. No problems. Everything worked an now that laptop is running smoothly and currently the accounting computer at Allan L Johnson Financial Group.

So, that’s all the laptop repairs I’ve done over the years. I also changed the motherboard on my Canon Rebel XT DSLR camera a few months back…and that worked splendidly too. The camera is now in the hands of Mr Peter Bagnall and hopefully getting some amazing shots of Columbia scenery as he spends the next couple years teaching in Bogota. When I gave him the camera body I told him I wanted a return on my investment…he had better send me some great photos. Here are a few he sent me a few weeks ago: 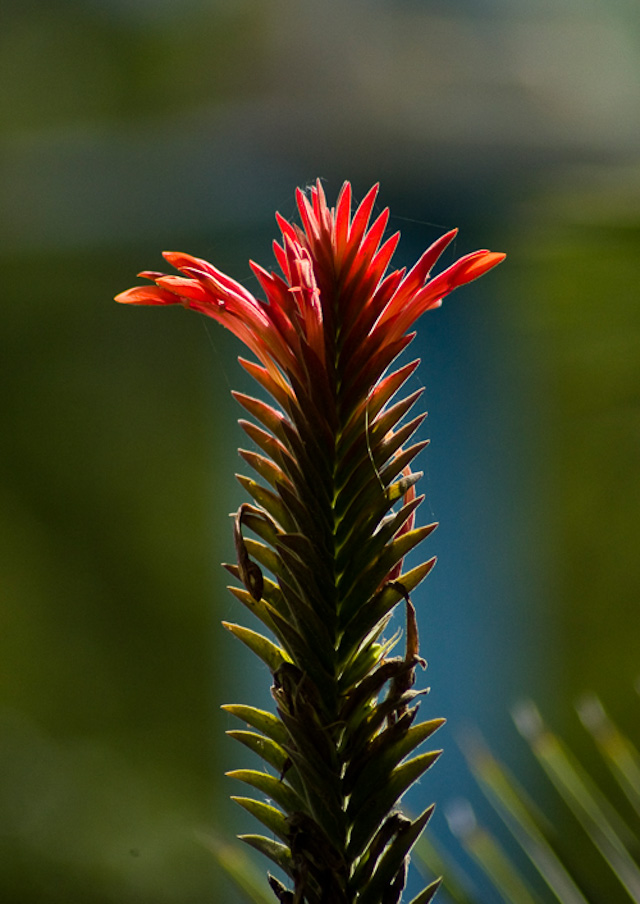 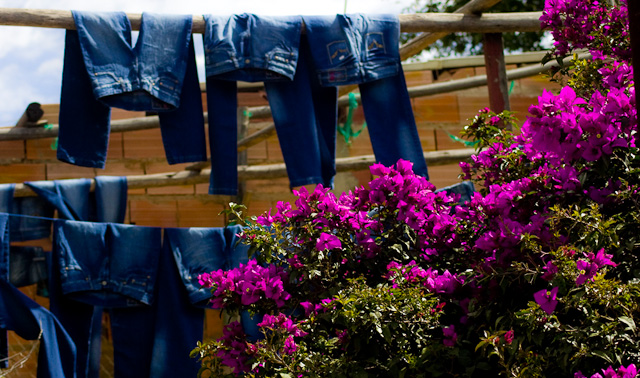 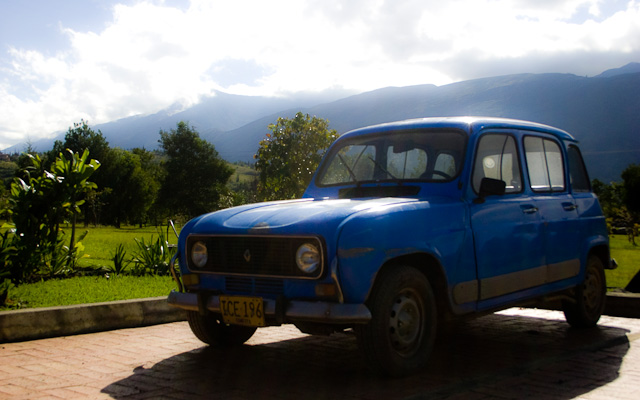 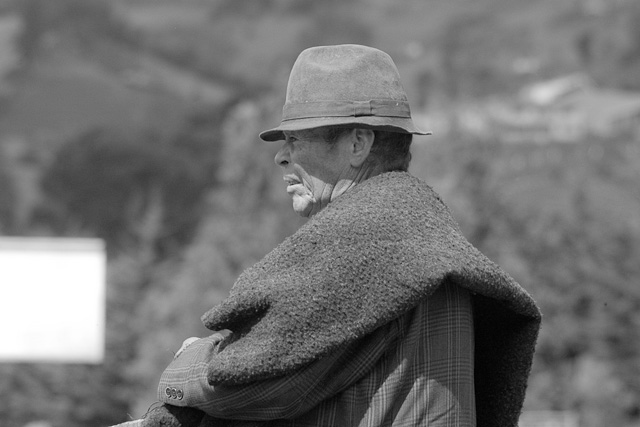 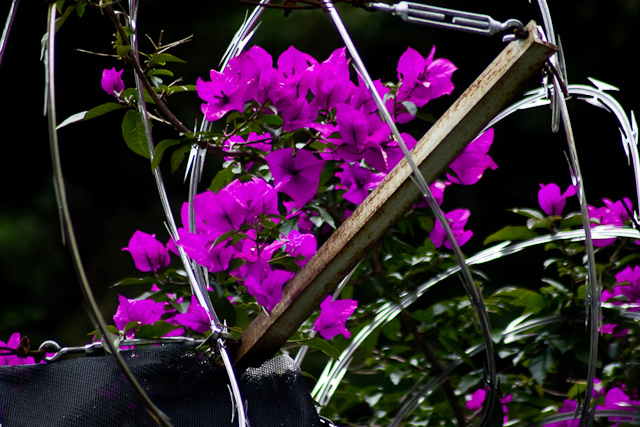