I heard about the For The Love Workshop through some photographers that I follow on Twitter (@GrayPhotography). It’s a weekend in the Oregon mountains focused on two things: A Spiritual Retreat and a Photography Workshop. For me, that is pretty much my two favourite things.

I was thinking back to the last time I was actually on a retreat as a participant. Since grade 10 I have been a leader on every retreat I’ve attended….that’s probably over 20 retreats in the last 13 years. I think I’m due for a retreat of my own. Alas, at the current time, I can’t afford the registration costs to go to the Workshop AND pay for the flights to get there (I would need to get from Prince George, BC to Eugene, Oregon). BUT, there is a small chance that I could end up winning a seat at the retreat/workshop by promoting it here on my blog. So, that is what I’m doing. I’m not one for enrolling in every contest, but I know that this kind of retreat would really recharge my batteries…so I think it’s worthwhile promoting for anyone else that might want to consider it.

I think the For The Love Workshop is such a great idea that I might even try to put something together myself out at Camp Morice for next fall. Again, there I go planning on being a leader at a retreat instead of just being a participant. 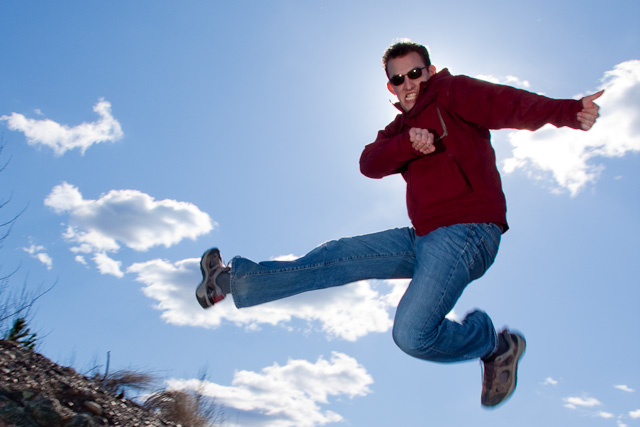 Here’s hoping I end up winning a spot!